Pushed by a longstanding interest in visual arts – painting and sculpture in particular – Paolo Pagani attended the Faculty of Architecture at the Polytechnic School of Milan, where he graduated in 1973.

Following an experience as founding member in an architects’ practice – working mainly on planning and design, for schools and social housing, he opened his own architecture firm in Piacenza, in 1981. Onwards, his work has been specialising on private residences, restoration and urban planning. 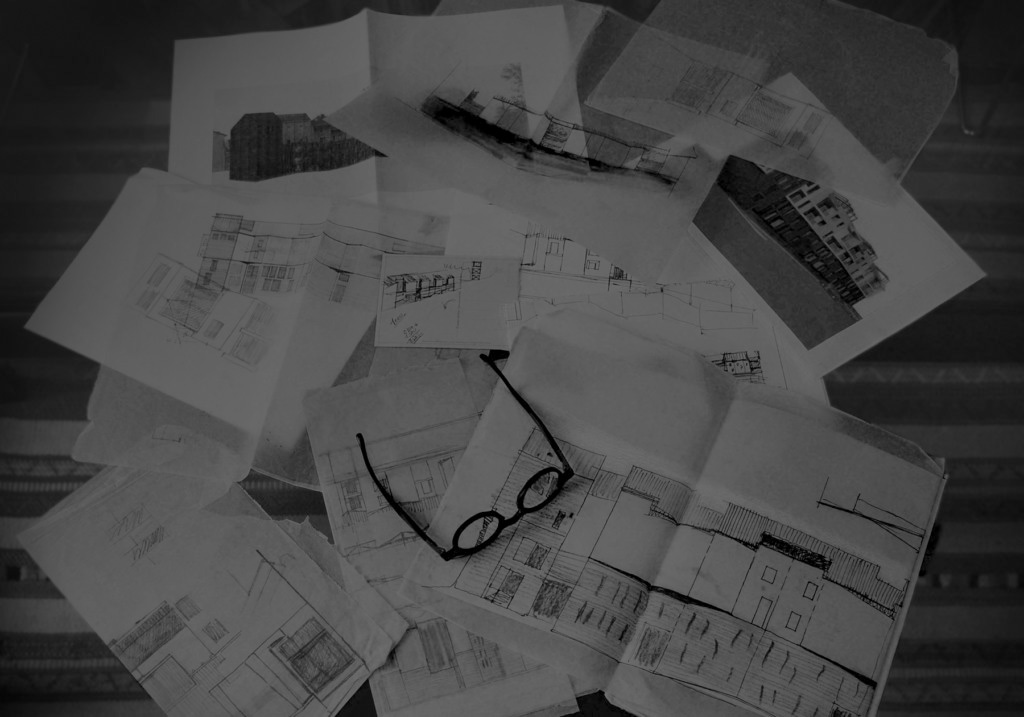